The Colosseum or Coliseum (/kɒləˈsiːəm/ kol-ə-SEE-əm), also known as the Flavian Amphitheatre (Latin: Amphitheatrum Flavium; Italian: Anfiteatro Flavio [aŋfiteˈaːtro ˈflaːvjo] or Colosseo [kolosˈsɛːo]), is an oval amphitheater in the center of the city of Rome, Italy. Built of travertine, tuff, and brick-faced concrete,[1] it is the largest amphitheater ever built. The Colosseum is situated just east of the Roman Forum. Construction began under the emperor Vespasian in AD 72,[2] and was completed in AD 80 under his successor and heir Titus.[3] Further modifications were made during the reign of Domitian (81–96).[4] These three emperors are known as the Flavian dynasty, and the amphitheater was named in Latin for its association with their family name (Flavius).

The Colosseum could hold, it is estimated, between 50,000 and 80,000 spectators,[5][6] having an average audience of some 65,000;[7][8] it was used for gladiatorial contests and public spectacles such as mock sea battles (for only a short time as the hypogeum was soon filled in with mechanisms to support the other activities), animal hunts, executions, re-enactments of famous battles, and dramas based on Classical mythology. The building ceased to be used for entertainment in the early medieval era. It was later reused for such purposes as housing, workshops, quarters for a religious order, a fortress, a quarry, and a Christian shrine.

The Colosseum is open to the public almost every day, except December 25 and January 1, with a time ranging from 9 in the morning to the afternoon-evening ( 17 in winter, 19:30 in summer).
Sometimes, they are also open to visitors on the third ring and the underground and in the summer, on some days of the week, You can visit the Flavian Amphitheatre even at night.
The entrance fee is valid for 2 days and allows igresso also to the Roman Forum and the Palatine. 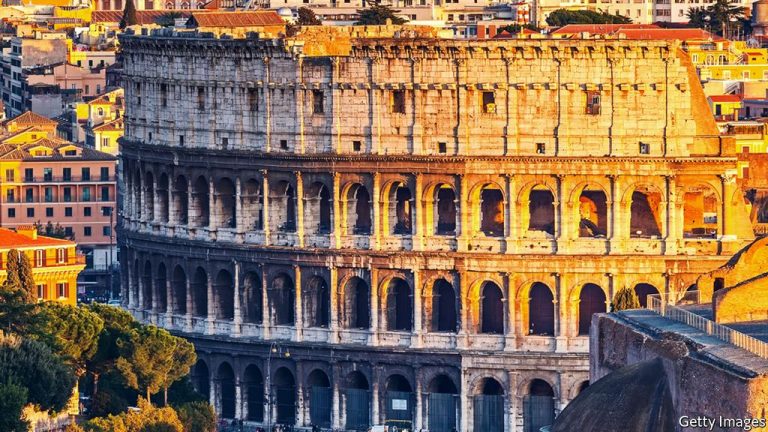 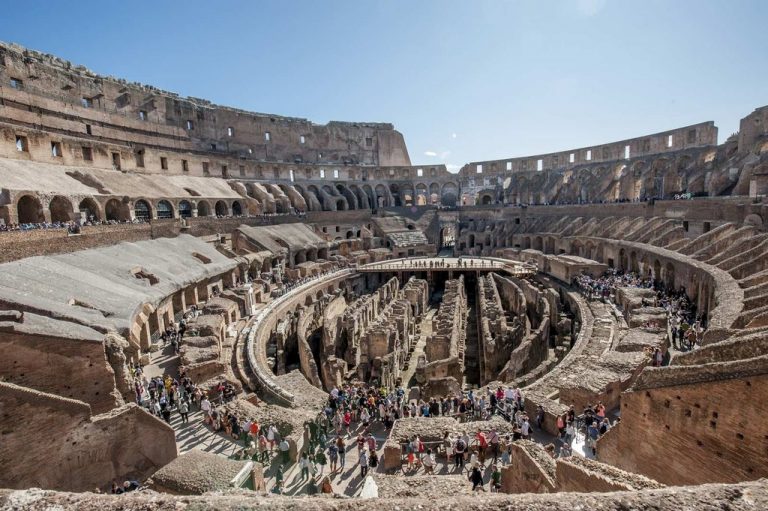 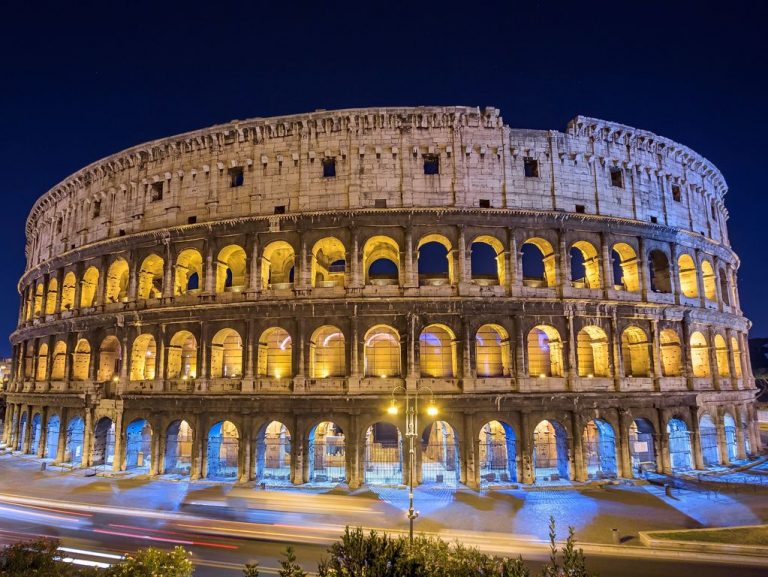 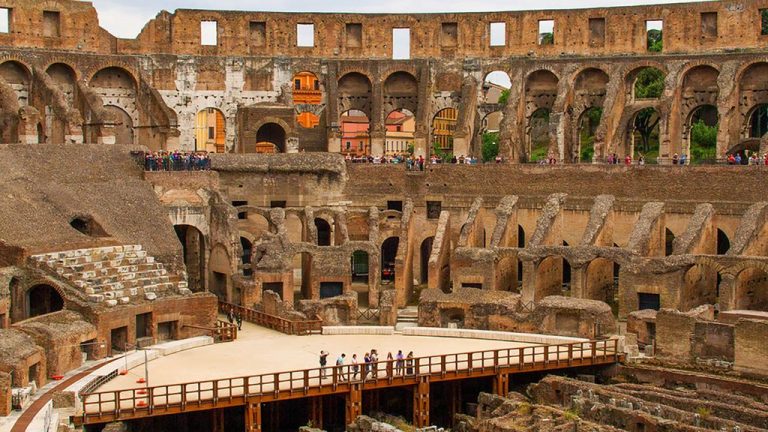