Europe covers about 10,180,000 square kilometers (3,930,000 sq mi), or 2% of the Earth’s surface (6.8% of land area). Politically, Europe is divided into about fifty sovereign states of which the Russian Federation is the largest and most populous, spanning 39% of the continent and comprising 15% of its population. Europe had a total population of about 741 million (about 11% of the world population) as of 2016.[1] The European climate is largely affected by warm Atlantic currents that temper winters and summers on much of the continent, even at latitudes along which the climate in Asia and North America is severe. Further, from the sea, seasonal differences are more noticeable than close to the coast. 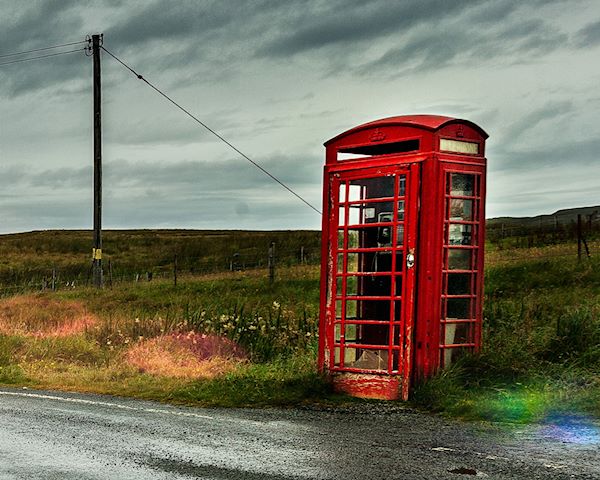 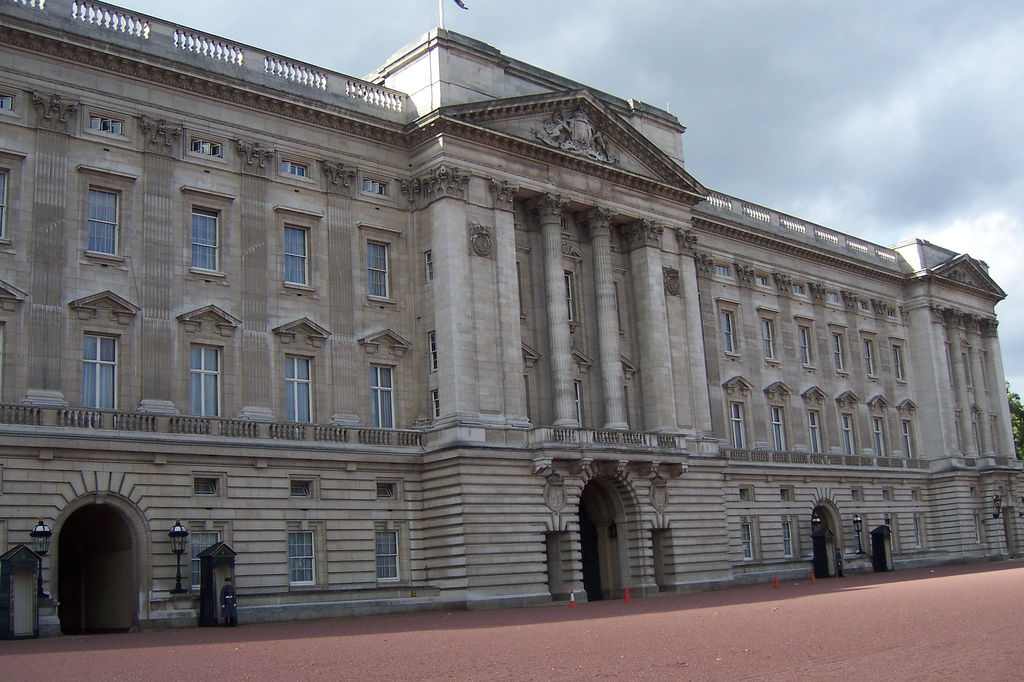 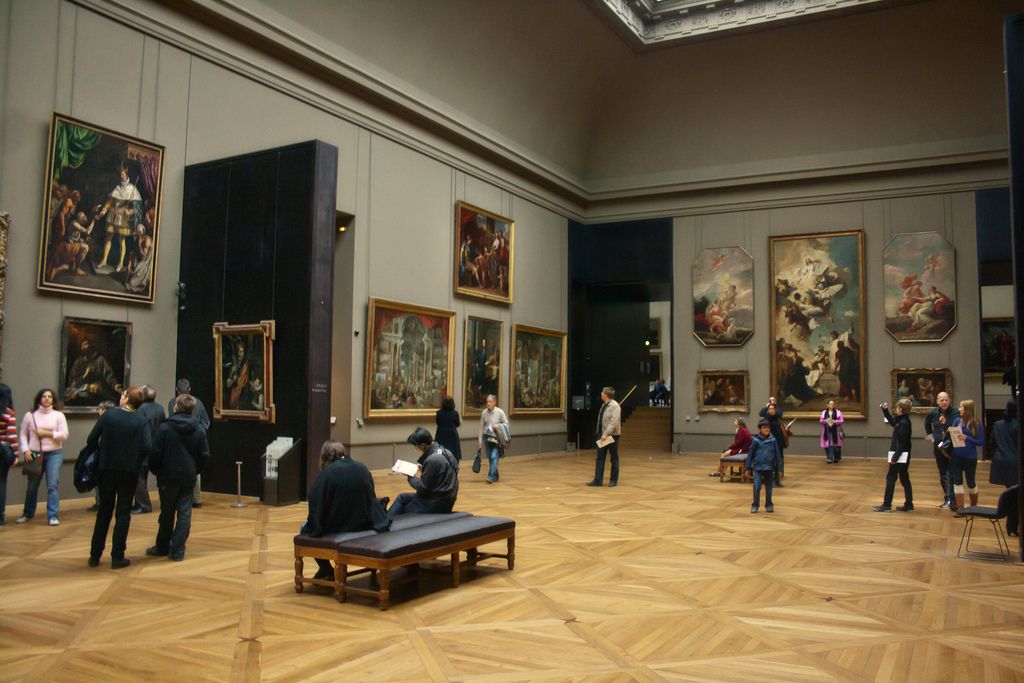