China (Chinese: 中国; pinyin: Zhōngguó; literally: ‘Central State’ or ‘Middle Kingdom’), officially the People’s Republic of China (PRC), is a country in East Asia and is the world’s most populous country, with a population of around 1.428 billion in 2017. Covering approximately 9,600,000 square kilometers (3,700,000 sq mi), it is the third-largest or the fourth-largest country by area.[j] Governed by the Communist Party of China, the state exercises jurisdiction over 22 provinces,[k] five autonomous regions, four direct-controlled municipalities (Beijing, Tianjin, Shanghai, and Chongqing), and the special administrative regions of Hong Kong and Macau.

China emerged as one of the world’s first civilizations, in the fertile basin of the Yellow River in the North China Plain. For millennia, China’s political system was based on hereditary monarchies, or dynasties, beginning with the semi-mythical Xia dynasty in 21st century BCE. Since then, China has expanded, fractured, and re-unified numerous times. In the 3rd century BCE, the Qin reunited core China and established the first Chinese empire. The succeeding Han dynasty, which ruled from 206 BCE until 220 CE, saw some of the most advanced technology at that time, including papermaking and the compass, along with agricultural and medical improvements. The invention of gunpowder and movable type in the Tang dynasty (618–907) and Northern Song (960–1127) completed the Four Great Inventions. Tang culture spread widely in Asia, as the new Silk Route brought traders to as far as Mesopotamia and the Horn of Africa. Dynastic rule ended in 1912 with the Xinhai Revolution, when the Republic of China (ROC) replaced the Qing dynasty. China, as a whole, was ravaged by feudal warlordism and Japan during World War II. The subsequent Chinese Civil War resulted in a division of territory in 1949 when the Communist Party of China led by Mao Zedong established the People’s Republic of China on mainland China while the Kuomintang-led nationalist government retreated to the island of Taiwan where it governed until 1996 when Taiwan transitioned to democracy. The political status of Taiwan remains disputed to this day. 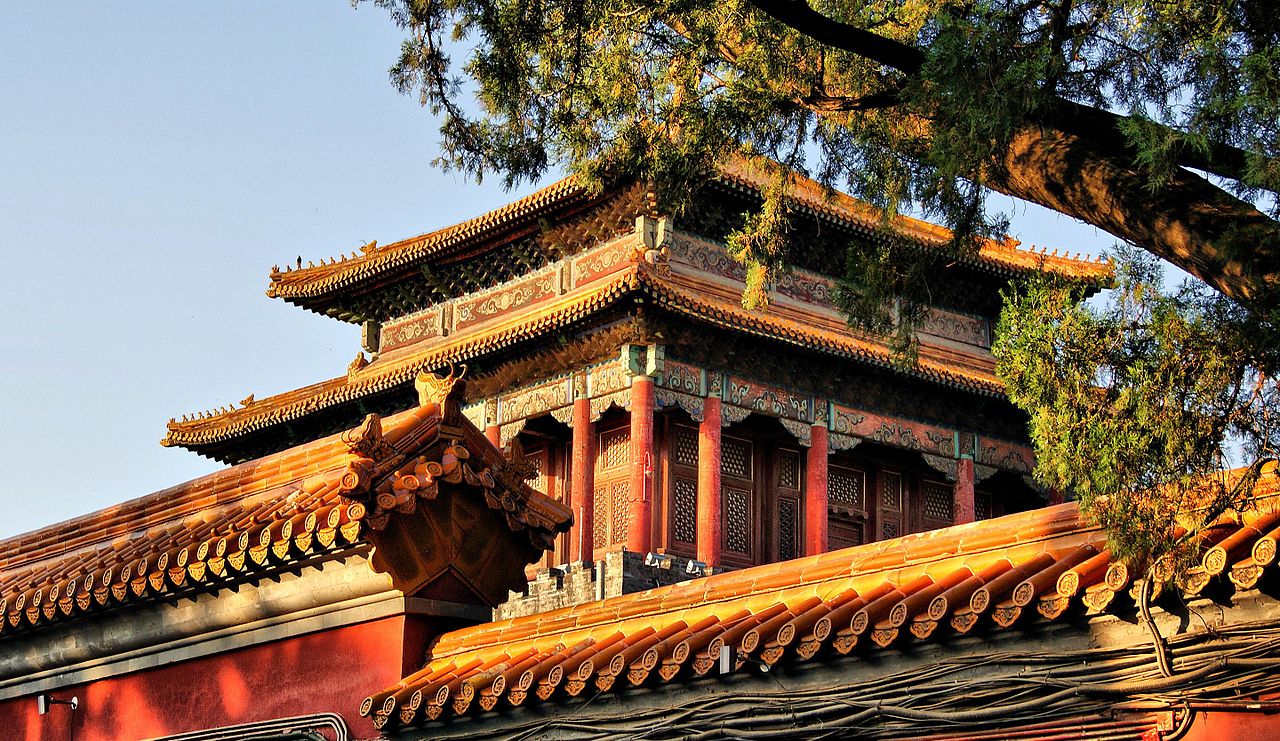